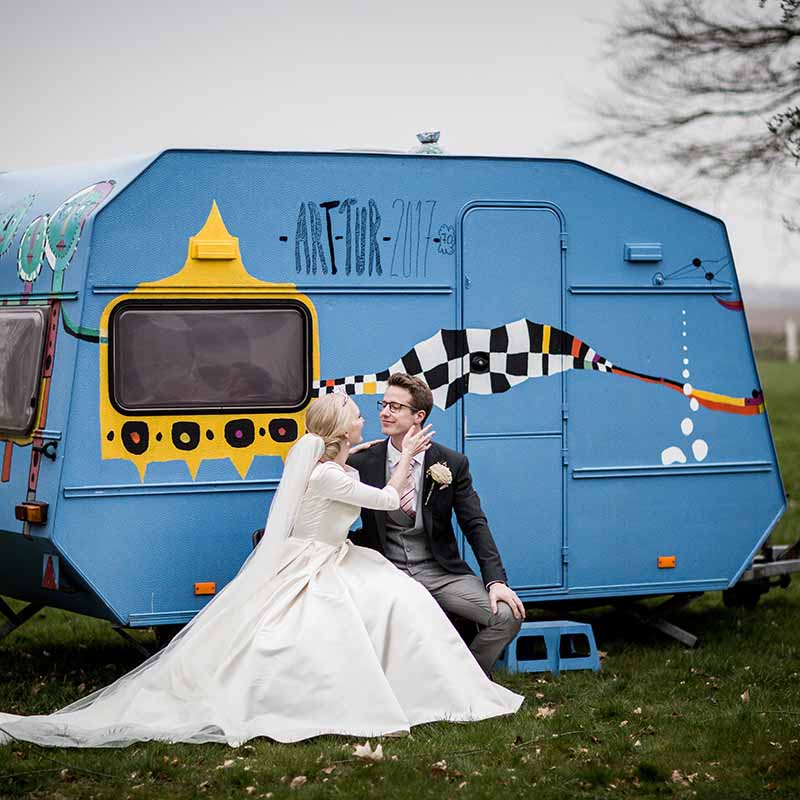 First it is necessary to separate Wedding Superstitions from traditions. Click on the following link for:  wedding superstitions.

The definition of tradition, taken from The American Heritage Dictionary, 4th Ed, is:

1. The passing down of elements of a culture from generation to generation, especially by oral communication.
2. (a) A mode of thought or behaviour followed by the people continuously from generation to generation; a custom or usage.
(b) A set of such customs and usages viewed as a coherent body of precedents influencing the present: followed family traditions in dress and manners.
3. A body of unwritten religious precepts.
4. The time honored practice or set or practices.

From this we can understand the older generations upset at the breaking of traditions, due to the fear they will be lost if not incorporated into the new generations life and that the new generation will forget to pass them on. Many regard following traditions as a sign of respect, not only to their elders, but also to their religion or faith. However, it is not wrong to break with tradition. In doing so, you may be starting a new tradition! Read on to find out how such traditions originated.

Wedding Traditions From Around The World:

Having said wedding traditions should not be confused with wedding superstitions, many contain symbolism, superstitions, folklore as well as having religions connotations. Here are some that I have researched. Click on the following links:

he Origin Of Wedding Traditions:

“Weddings” are thought to have originated centuries ago from ancient Egypt. The Egyptians used a gold “wedding band” to symbolize the joining of a couple for eternity. In most cultures “best dress” was worn as the joining of two people represented a significant celebration. The “best mans” original role was to help the groom abduct and hide his bride safely until the search for her was over. The bride standing on the left hand side of the groom was to enable the groom to draw his sword or pistol should the need arise against any foes. The breaking of “cake” over the bride’s head is said to have originated from Roman times, the cake symbolic of fertility.

Finally, the origin of “Honeymoons” is blurred. The most popular theory is that they are of Northern European/Scandinavian origin. A honey wine drink called mead was given to the couple for the first month of their marriage. It is suggested that the mead would improve fertility.

Here is a Western rhyme that some observed when choosing their wedding day. Today it is all but forgotten as the majority of people marry on a Saturday!