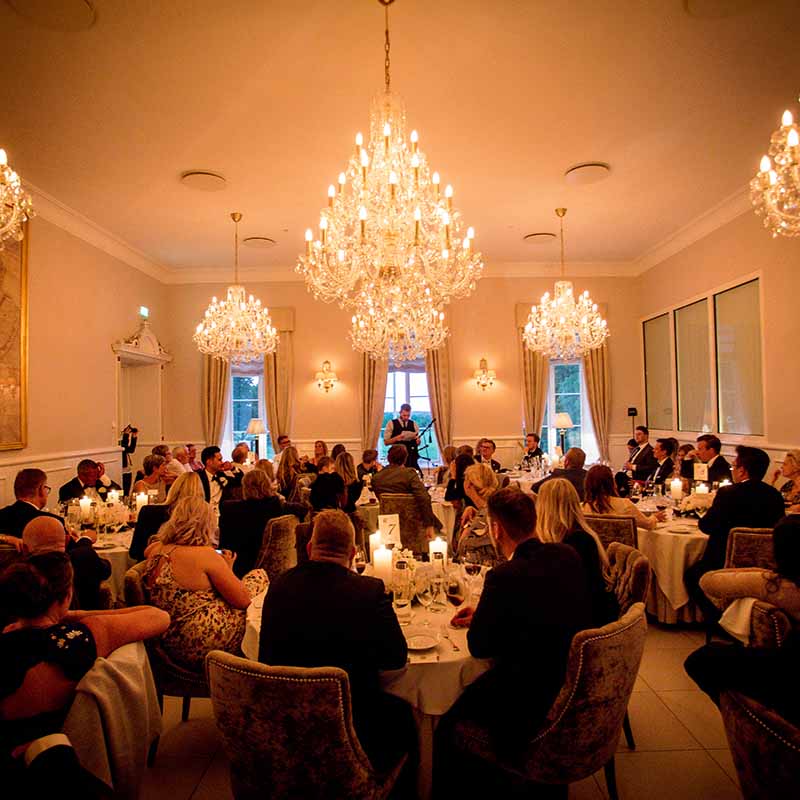 Interfaith weddings: these were once frowned upon as taboo. A daughter, or son, could be disowned and cut off by their family. Luckily, with more enlightenment, they are usually embraced today. Many of my husband’s and my friends, who are of different faiths have had such beautiful weddings. I was astounded at the mix of traditions and how personal and special their weddings were.

Couples have always had to make compromises during a marriage, never more so, when dealing with the question of faith. Here are some different options:

– the groom, or bride to be, converting to their spouse-to-be’s faith
– the marriage ceremony under one faith and a marriage blessing under another
– having an interfaith wedding, i.e. the mixing of both cultural backgrounds, having interpreters for both languages, having two varieties of music, etc.
– having an interfaith wedding, i.e. bringing the traditions of one faith to another, whereby the wedding service follows one faith, but includes traditions of the other
– having a non-denominational wedding

How do you Convert Faith?

For those whom interfaith marriages are not an option then conversion by one party usually takes place. Some religions still make it hard to convert. For example, Israel still makes it hard for Jews who want to change religion. They cannot convert without the approval of their Ministry of Religious Affairs and even then it could take years.

Conversion does not take place overnight. It needs to be planned for. A different language may need to be studied and learnt. The process may take between six months to a few years. A famous example of this is Gemima Goldsmith who converted for her husband Imran Khan. This will certainly have to be factored into your wedding timetable. Very generally speaking the steps for conversion are:

– an initial meeting with a priest, rabbi, etc.
– commencement of religious instruction
– a pilgrimage may have to be made
– tutorials in your spouses mother tongue
– regular attendance at your faiths holy meeting place, e.g. church, temple, etc.
– a ceremony being received into the faith
– a certificate of being received into the faith
– living by the faith, under its governance

What can Prevent Interfaith Weddings?

I have already mentioned the difficulties Jews have in converting. Some other problems encountered by interfaith couples are:

– finding a Rabbi/Priest/Minister who will marry interfaith couples
– not being an active member of a congregation, locally or elsewhere
– if a Muslim’s marriage goes against the legalities of “Shari’ah”
– if you are of the same sex