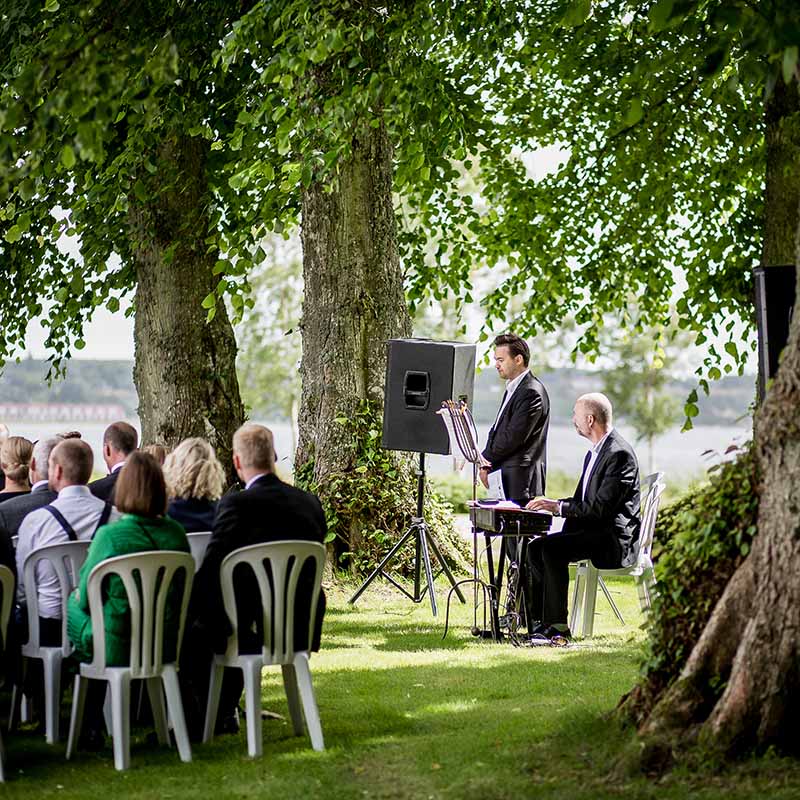 Second Marriages:the most famous recent and well-published example must be that of “ Prince Charles and Camilla”. I wonder, putting royal protocol aside, what type of marriage ceremony they would have preferred?

Traditionally: if both partners are divorced second marriages are smaller scale, quieter affairs. The children that either partner may have usually play an important part as they are gaining a new stepmother or stepfather. The children, dependent upon their age, may take on key roles such as best man, chief bridesmaid, or escorting the bride down the aisle.

Even though smaller and quieter, this does not mean to say that any the less attention should be paid to the planning or the detail which goes into organizing a wedding.

Legalities: believe it or not, the most common mistake is for one partner not to be divorced. That is to say they have not ensured their legal paper work is complete and finalized. More often than not this is because either an assumption has been made, or the timing has been cut too fine. Far too often I have heard of weddings turned into “blessings” with a rushed registry office ceremony a few days later!

No set rules: today there appears to be no set rules. Second timers happily adopt the same customs and practices as if it were the first time around. However, beware to check the rules and regulations for religious ceremonies. Some denominations, or ministers/priests, will not marry divorced couples and only administer “blessings” of the union.

Funding: most second marriages are funded by the couples themselves. In some instances where it is the bride’s first marriage, but the groom’s second, the parents/guardians may agree to fund some, or all, of the wedding.

Adoption: in some instances the couple may agree for the stepfather to adopt the wife’s children (from a previous partner). This may happen for a variety of reasons, but also has an advantage of sharing the same surname/family name.

Third plus marriages: For some it is third time lucky. Others keep on trying – King Henry the VIII and Elizabeth Taylor are some examples, that spring to mind.

Every marriage should be unique and special. I wish you all every future happiness.