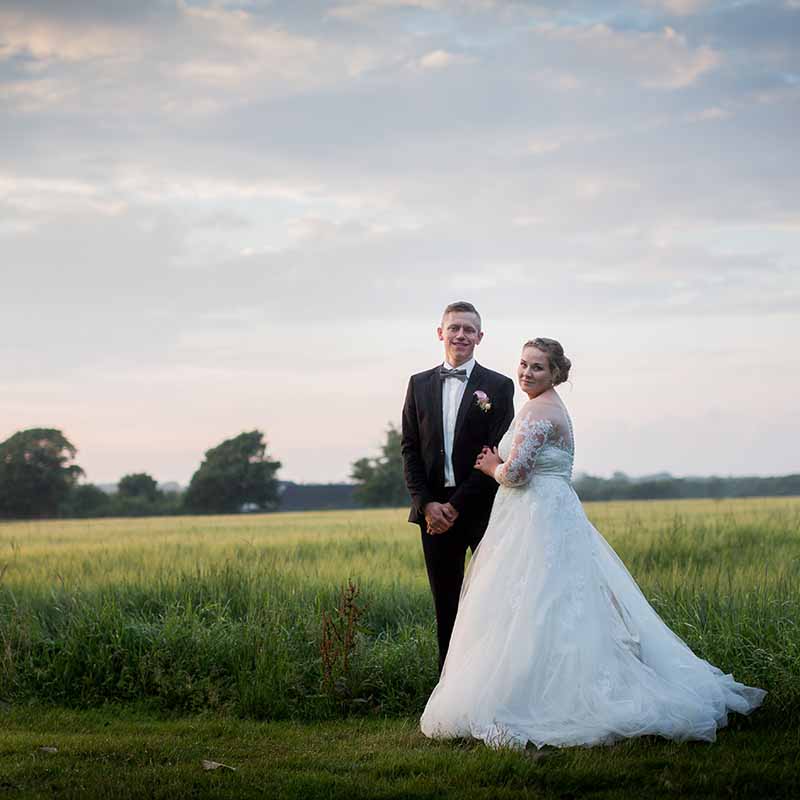 Meeting the In Laws: for the first time can be a make or break situation. This is one occasion when you want “to start off on the right foot”. It does not help that you will most probably be nervous. Nor does it help that they will be of a different generation, who probably has very little understanding of yours!

In most cases your only common ground is the person you love – their son or daughter. You may be the first in-law-to-be to meet the parents. Alternatively, you may be one of a long list of potentials, which have fallen by the wayside. Just remember his/her parents will probably be just as nervous at meeting you.

Meeting the In Laws Ice Breakers:

You will need to sit down and gently quiz your partner on his parents. For instance, if you are visiting the day of the rugby international that they follow, check upon the kick-off time and suggest that you might watch it! Find out what “camp” they fall in. For instance are they laid-back, relaxed, anything goes type of people, or are they more traditional, Victorian, where you will be sitting on the edge of your seat going through the Spanish Inquisition! Be as prepared as possible, but don’t be false.

Do’s and Don’ts when Meeting the In Laws:
– do not arrive late
– be respectful, bite your tongue, do not argue, never ever criticise
– take a “little something”, which need not be expensive, but wrap it up, or present it in such a manner that it is not seen as an afterthought which you picked up from a garage on the way there!
– if taking a bottle of alcohol, check that they are not “teatotalers”
– do not talk about sex, politics or religion
– it would be safer not to express an opinion until you know where the land lies, for example, do not voice an opinion about the government. If in the country, do not be drawn into conversations about fox hunting, or subsidies for farmers.

More Do’s & Don’ts When Meeting The In Laws:

– make sure you have eaten a hearty breakfast as you cannot guarantee when you are going to eat next
– ladies take a pair of sneakers or walking shoes to leave in the car, just in case the after luncheon stroll turns into a five mile hike!
– check if they have any family pets. If you are an asthmatic and this is a real problem for you, suggest you meet somewhere neutral – their local pub, for example. Do not wear your best flannel trousers, or silk skirt, or else you will end up with snag marks from the pet’s claws. Do not turn your nose up at any animal odors! Animals recognize when you are nervous – try not to be, or else you may end up getting bitten.
– if your mother-in-law wears a wig, try not to stare at it, or indeed if your father-in-law wears a toupe
– avoid “mummy’s boy” traps. Do not let on if you don’t cook, or if their son does all the cooking. Do not let on if you only have a microwave and no cooker in your apartment.
– when the family photo album makes it debut, do not say how young they looked or make comments about the fashions or hairstyles. Stick to bland comments, such as how photogenic their son/daughter is, what a beautiful smile, etc.
– son-in-laws – stay away from the mother-in-law jokes the first time you meet. Do not mention that now you know how their daughter will look in twenty or thirty years time!
– be helpful. Offer to walk the dog, do the washing up, (but try and avoid any breakages!) or clean the car – if they have a Sunday afternoon routine of cleaning the car.

Finally, when meeting the in laws, try and be your natural self. After all that is the person your partner has fallen in love with. In time the in-laws will also come to see you as their son/daughter does. On the other hand, they may not and you are then at liberty to tell all the “out-law” jokes you want!