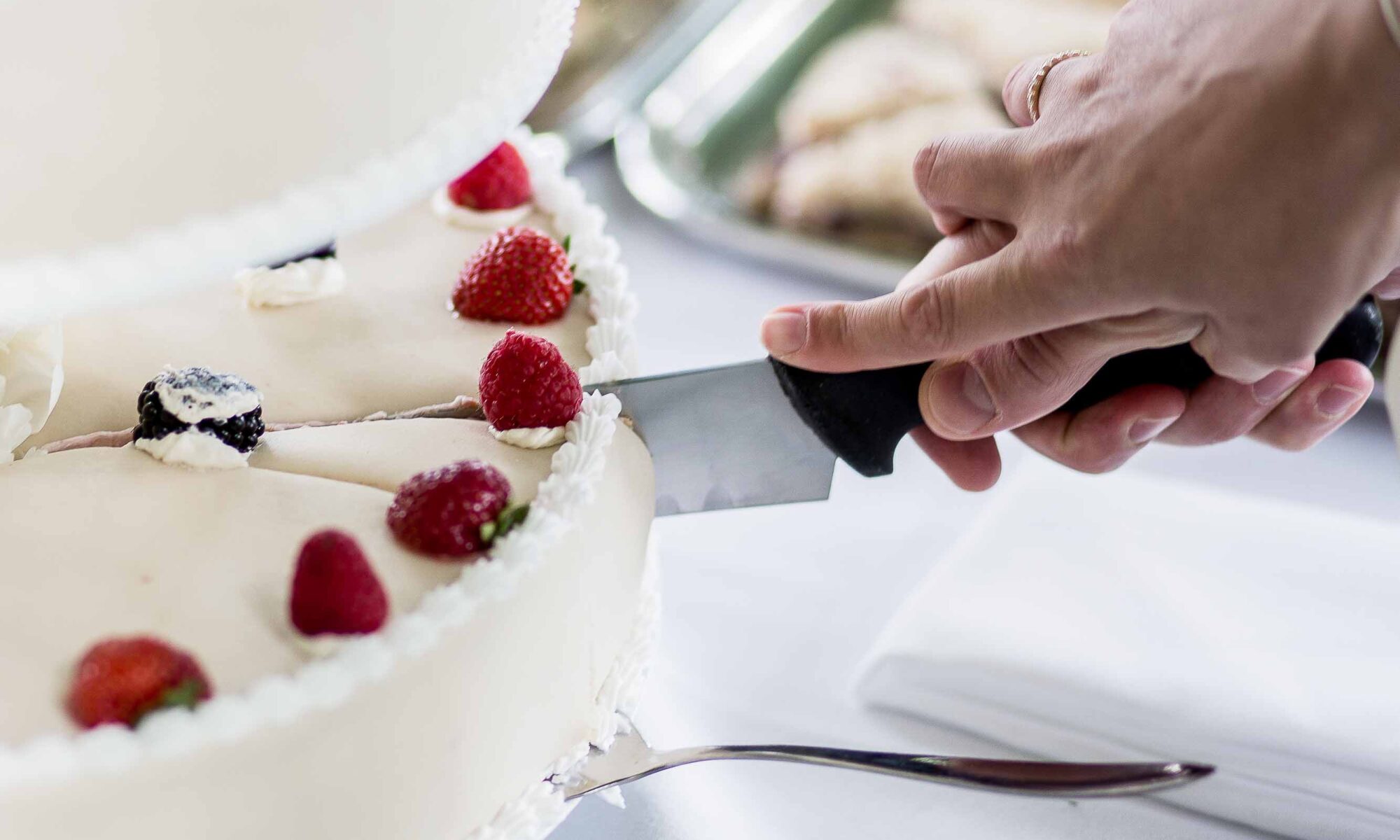 Seating Plans Part I The Wedding Ceremony is self explanatory. However,you may find it useful to know that it also deals with the order of procession. Part II looks at the wedding reception.

These arrangements can be very easy, or extremely complicated! Countless brides have lost sleep due to family politics, feuding fractions, late replies to the wedding invitation, or in some cases no replies whatsoever. If you are one of the fortunate ones, or unfortunate ones whose guests are driving you berserk, I have a few suggestions to help you overcome any difficulties you may be experiencing, as well as the more traditional arrangements.

When facing the church altar, registrar’s table, or in a gazebo, the bride stands to the left with the groom on her right in front of the minister/marriage celebrant. Thereafter:

– the bride’s father stands along side or behind the bride to her left
– the best man stands along side or behind the groom to his right
– the chief bridesmaid stands directly behind the bride
– the other bridesmaids, pageboys, flower girls, stand behind the chief bridesmaid, forming two columns in line with the bride and groom (Depending upon the length of the wedding ceremony, and allowing for the role of the bride’s father and best man, chairs, foot stools, or cushions, may be provided for the attendants.)
– the bride’s family are seated to the left of the church/room/garden, followed by her relations and then friends.
– the groom’s family are seated to the right of the church/room/garden, followed by his relations and then friends.
(If one of the parties has very little family, whilst the other is inundated with family, it is usual to “evenly fill” both sides. For the feuding fractions they need not sit next to each other!)

Seating plans part I the wedding ceremony: procession to the vestry:

In an informal setting, for example a beach wedding, the placements for the bride, groom and attendants in front of the marriage celebrant, are still the same. Thereafter, the bride and groom may decide to dispense with tradition and have their guests form a circle around the bridal party.