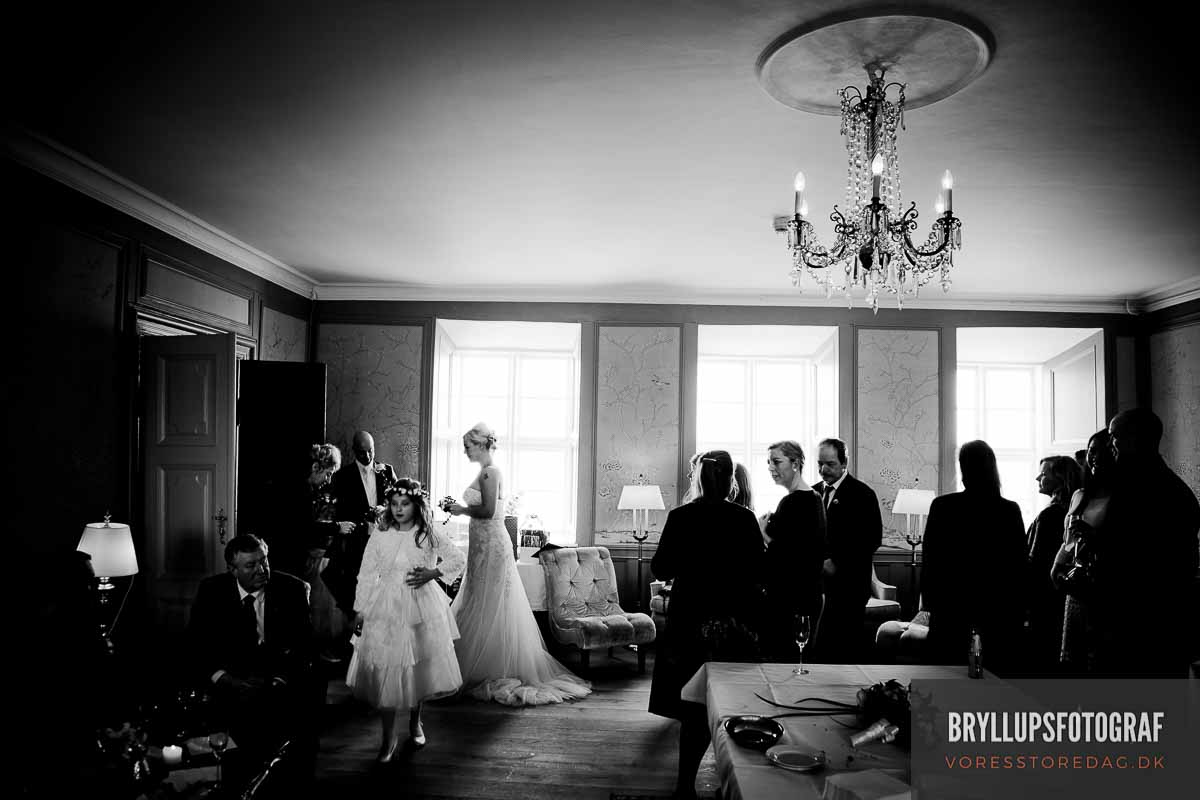 Looking for free and printable fun wedding games? The Newlywed Shoe Game, or Wedding Shoe Game is a popular game that can liven up your reception or wedding party – you just need a good list of wedding shoe game funny questions and you and your guests will be in fits of laughter. Want a wedding party your guests will remember forever? We got what you need…

What is the Wedding Shoe Game? How to Play it…

The game is usually introduced by the DJ, either straight after dinner, or during the party time.

The shoe game is a fun wedding reception party game for the bride and groom, which tests how much they know each other – in a fun and hilarious way. The game is played by putting two chairs back to back in the center of the party room or dance-floor – where the guests can see them. The bride and the groom then sit on the chairs back to back, so they are facing away from each other.

The party DJ or the reception host then asks the fun shoe game questions and the happy couple answer the questions by holding up either their shoe, or their partner’s shoe to answer the question. This game is usually introduced as ‘who knows who better?’. Then questions like “who looks better in white?” are asked and the bride and groom can raise a shoe to answer. Sometimes their answers may not match and this is how the hilarity begins, especially if you have great questions to ask.

You can even have the audience bet on who will give the most correct answer or you can also let guests think of some ideas and ask fun questions. If everyone is in a good party mood then you can have some fun and naughty questions, too.

By the way, you don’t have to use shoes, I’ve seen this game played with many different objects for answering the questions, some examples are; pink and blue teddy bears,  pink and blue slippers, colored flags, photos of the bride and groom, pink and blue maracas, hand clappers, fairy wand and sword. If you don’t want to use shoes then you can be creative and think of a funny alternative.

The newlywed shoe game at weddings is guaranteed hilarity and excitement, here are questions you should include in your list of wedding shoe fun questions…

There are also wacky questions that you can ask that would surely make the crowd laugh if their answers don’t match. A couple of zany examples are:

You can always wrap it up with the final question “Who do you love most in the whole world?”

The wedding shoe game is always a lot of fun and everyone has a great time joining in and shouting questions and answers. Can you think of any funny shoe game questions? Did you play it at your wedding? Let us know…