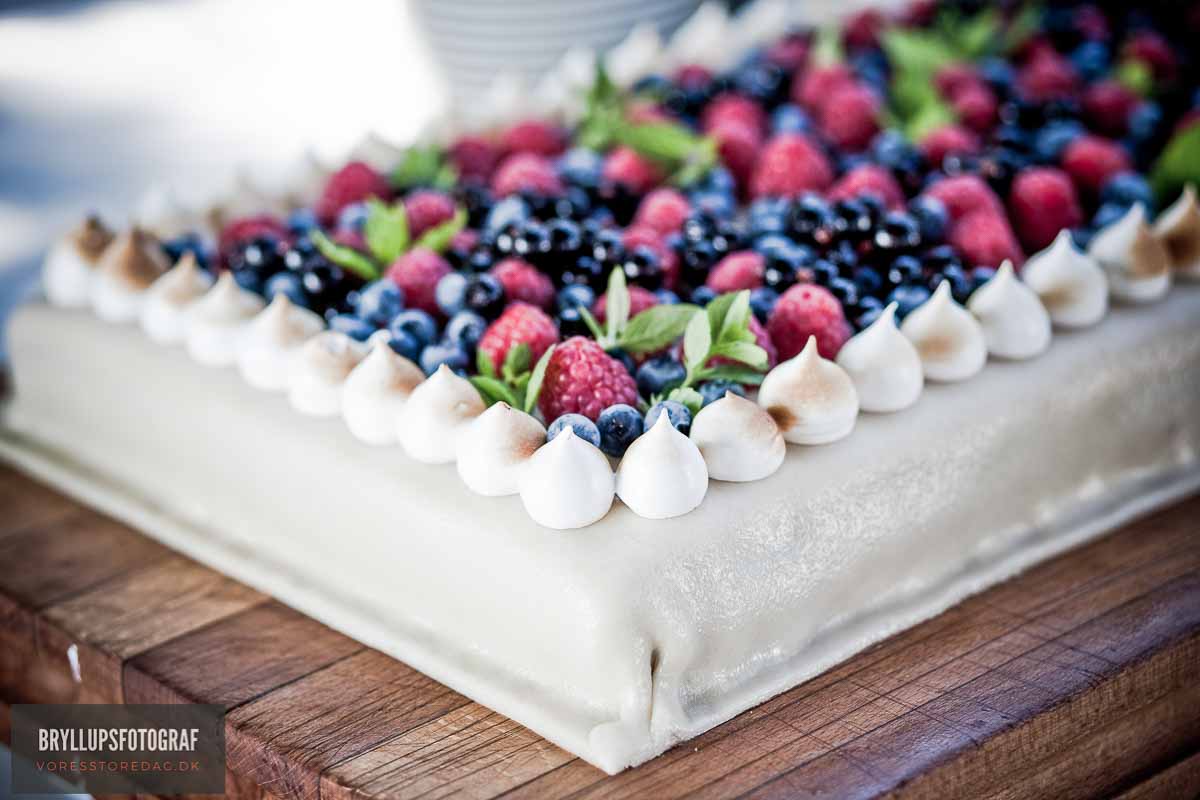 Bridal shower towel cakes are actually cakes made out of towels. To learn how to make a towel cake, they are folded and rolled and arranged in such a way that it will look like a cake and of course, they are also adorned with flowers and other embellishments that make it look delicious and beautiful.

1. Find a good towel with a surface that can look like a wedding cake, but of course, you can always use regular towels. Other kind of towels or cloths are also good to use for wedding towel cakes, for example, tea towel bridal shower cakes or bridal shower kitchen towel cakes are alright.

One tip is to find towels that have good designs. White towels are popular because they can look like a wedding cake when finished but you can always go for some colored towels, especially with the colors for their wedding or shower theme. Pink can make a good towel cake. Chocolate brown can also be a good towel cake, but of course, any color would do.

2. Prepare 2 bath towels, 2 hand towels and 2 wash cloths or face towels.Depending also on the size of your cake, you can also add more later. Choose colors according to what you would like your cake to be.

3. Prepare other materials. You will need:   – Pins (choose those with decorative heads)
– Double sided tape
– Toppers (flowers or anything suitable)
– Ribbons

4. Start by laying out the bath towels lengthwise on the table and fold them into thirds. Make sure the ends and folds are even as they will determine how ‘clean’ your towel cake will look later.

5. Do the same for the other towels and connect them to the first towel with pins, making one long one. Roll them carefully, making sure the edges are straight. Roll them tightly to have a better looking towel cake later.

7. Now for the smaller towels, fold the hand towels and roll them the same way but make sure they are in proportion to the first tier. Add more hand towels if the size is not proportional. Do the same with the washcloths for the third tier.

9. After making a 3-tiered wedding towel cake, tie them up with ribbons to hold them together. Add the toppers you have. You can add the flowers on top of the towel cake and on the sides, just like a real wedding cake. You may also want to add other decors and ribbons depending on the look that you want for your bridal shower towel cake. Organza ribbons, flowers and some greenery are also great additions to your towel cake.

10. For towel cakes for bridal showers, you may also insert some household items on the cake like measuring cups, a whisk, kitchen scissors or anything that can also accent your towel cake at the same time, good gifts for the bride. This is also good if your bridal shower is a kitchen theme or something like that.

Making towel cakes could be one of your fun bridal shower games.

With this simple bridal shower towel cake tutorial, you will soon know how to make towel cakes and can indeed turn those simple towels into an amazing gift that any bride-to-be would love to have for her bridal shower.

Have you tried making a towel cake for a shower or party? Got any good photos? Let us know…